Skip to content
A Bright Future Ahead: Investing in Energy

August 27, 2018
A Bright Future Ahead: Investing in Energy
By Vance Albitz

America’s ailing coal industry was given a lift last Tuesday when the Environmental Protection Agency unveiled a proposal to reduce pollution regulations on coal-fired power plants. President Trump told supporters the next day, “We’re putting our great coal miners back to work.” This was good for some, but a momentum stopper for others; most notably proponents of cleaner and renewable energy.

So what does the future of energy look like, and what are some areas investors should consider before putting their money to work in the sector?

Where are we now?
Fossil fuels such as coal, oil, and natural gas supply nearly 80% of the world’s energy. This energy is mostly used to warm homes, charge our electronic devices, and power transportation.

Unfortunately, they are also the primary source of greenhouse gas emissions. This is what causes all the fuss on progressing energy production to a cleaner and more renewable future. Here is a quick two minute video if you need explanation of the greenhouse gas effect.

Most scientists agree that ridding our earth of these emissions would have benefits – improving health, reducing the number of natural disasters, and making the earth a cleaner place to live – but what are the alternatives, and how feasible are they?

Solar and wind are arguably the most popular forms of renewable energy. However, if you’re curious about full and immediate replacement, it doesn’t quite seem possible yet. The sun doesn’t always shine, and the wind doesn’t always blow. Batteries needed to store the discontinuous energy are expensive and not yet powerful enough. There are many other alternatives to solar and wind that are all worth mentioning, but the key takeaway is this: no potential solutions come without challenges. 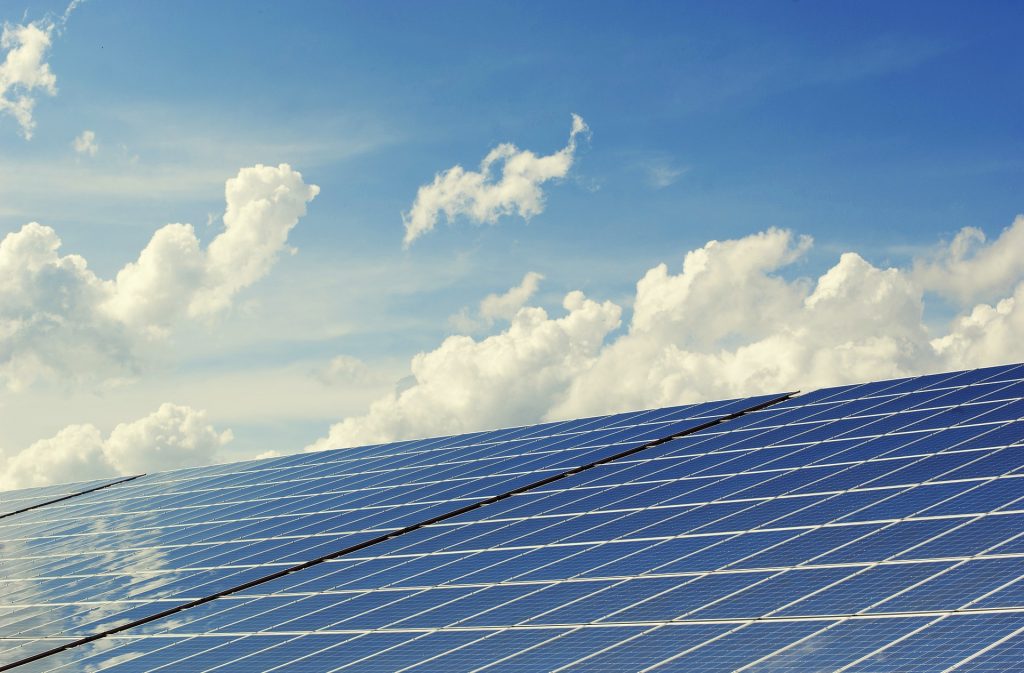 The Future of Energy
According to the Population Division of the United Nations, there will be approximately 9 billion people in 2050. Emerging countries throughout the world will continue to advance and increase their per capita energy consumption. The need for energy is vast and continues to grow. It is without surprise that the energy sector is the largest economic sector in the world.

Investing in Energy
According to Business Insider, it is estimated that 40% of the world’s power will come from renewable sources by 2040. That’s still 22 years away, and 40% by then still isn’t the majority of the market. That means what’s currently working now isn’t going away anytime soon. Most people will agree that we are on the path to cleaner energy, but it is going to take a while. 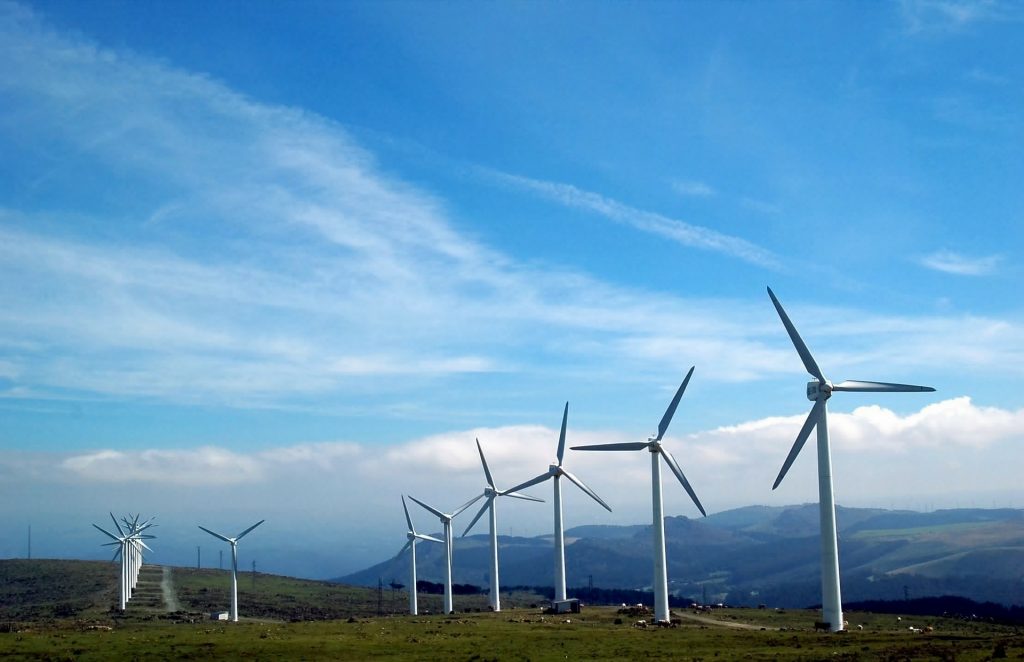 Investors wouldn’t likely invest in any of these large oil companies today for their renewable energy ambitions alone; each business is still overwhelmingly driven by oil and gas production. However, it’s practical to consider clean energy initiatives when looking for tiebreakers among the top oil companies. In the long term, large energy companies with a strong foundation in renewable energy production will have an edge over peers that didn’t take renewables seriously.

Of course, there are renewable only companies which are growing at exponential rates. In November, Thomson Reuters released its inaugural Energy 100 list, which evaluates companies in the sector (both traditional and renewable) based on criteria such as innovation, environmental impact, social responsibility, and risk management. The top companies go “beyond the balance sheet,” according to the report — in addition to solid financials, they have created advanced sustainability programs, developed groundbreaking technologies, and benefited their surrounding communities.  Check out the report here for a detailed look at some of the top energy companies in the world. https://www.thomsonreuters.com/en/products-services/energy/top-100.html

Who knows what the next decade will bring in the energy sector. The key questions will be: how long will big oil and fossil fuels companies rule, will they adjust with the onset of renewable energy, and how much will politics come into play with enforcing these changes? The key takeaway is the increase of the demand for energy over the next 30 years in emerging market countries and a growing population. Energy is and will remain the largest economic sector in the world. It’s not going away any time soon. The current fossil fuel trade will likely be here for a while, with a slow progression toward renewables over the next several decades.